Norway is playing down its Winter Olympics success, according to the New York Times, via MSN, so I’ll claim it as being down to my influence, which also scores 93 on the all new for 2018, and not used for a while parodymeter (any outsourcing funding for vulgar  victory celebrations from Norway [as cited for Winter Olympics sports in the article] will be reluctantly accepted).

I didn’t think I’d taught Norwegians much about snow from the day I spent on Bergen’s Mount Ulriken in 2013 but it is now obvious that I did! 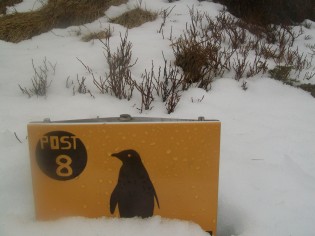 Maybe this inspired athlete was one of Norway’s gold medallists in Pyongchang?: 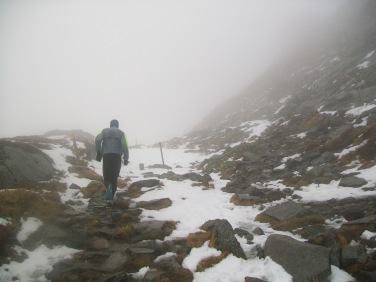 Running the Tromso Midnight Sun Marathon in 2007 also must have taught them a thing or two about endurance!! 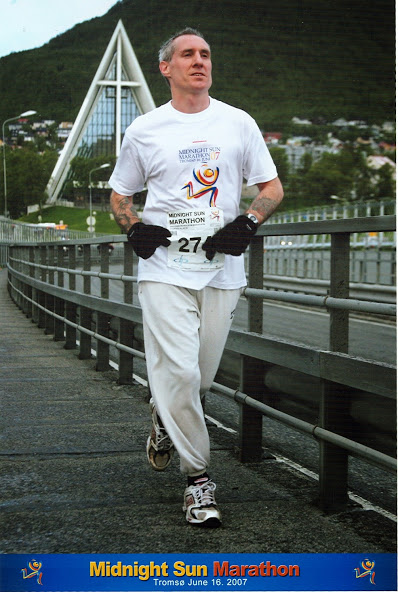 Norway also provided the cover star for XaW Files: Beyond Humanity of course!