The northern hemisphere spring equinox is today, at about 1600/1700 in the U.K., so it’s quite easy to celebrate the International Day of Happiness. However, it must be harder for people in the southern hemisphere, with today marking the beginning of autumn, and the end of the warmer months. 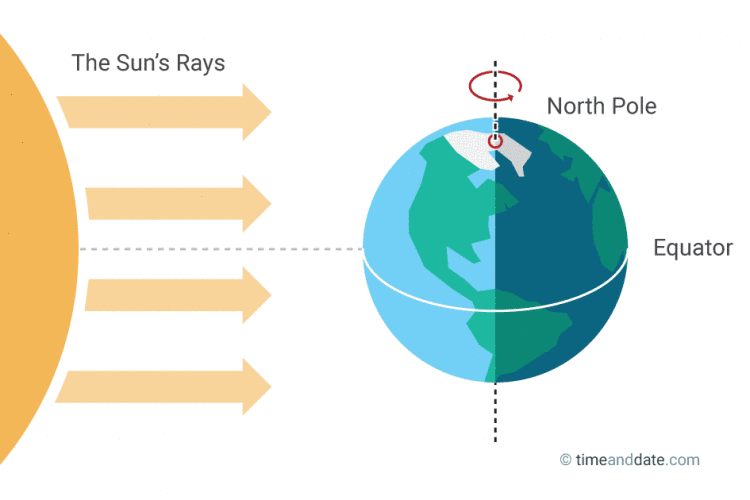 There are a lot of people who find it difficult to be happy in the northern hemisphere too, and that’s where things like society and culture make a difference. Iceland is one of the ‘happiest’ countries despite being one of the coldest.

That’s mostly why I set up the mistYmuse (Midwinter Ideal Sunrise Times and Midwinter Until Spring Equinox) to bring some happiness to the most difficult months, covering November to March.

I could have been saying it was timed right this year (although not the day, as it falls on the 20th this year, rather than 21st, as it sometimes does), with a mini-freeze just ending in time for today, but I just saw another one is forecast for the Easter weekend in a couple of weeks. At least there’s more light than darkness now, with more chance of warming sun when it’s shining through the cloud.

U.K. comedy great Ken Dodd passed away recently, and one of his regular topics and subject of a song was happiness. I was thinking then that I would probably be happier if I focused on entertainment, instead of feeling obliged to write about the negatives of the world, mostly due to having been to university and studying politics and international communications, and wanting to ‘make a difference’; knowing I can only try and slow the planet’s decline down, due to human overpopulation and consumption; which brings me into direct conflict with the general theme of global human happiness… in the short term anyway… as future generations will be happier if they have a cleaner planet with lots of other species!

Stephen Hawking, who of course inspired the greenYgrey parody comedy science correspondent, Stephen Wolfing, also passed away recently. He seemed happy, having fought against the most debilitating illness, showing there are different ways to find happiness, and sometimes adversity provides the opportunity for personal greatness… as in Buddhist enlightenment or Nietzsche’s superness, which can provide happiness whatever the situation.

Anyway, I have become too greenYgrey, and will leave you with some Ken Dodd happiness to enjoy the special day, in whatever way, wherever you are. In the obituaries I was also reminded of Dodd’s 1960s (my birth decade) Knotty Ash Diddy Men, which could have been an early influence on my greenYgrey fantasy fiction, although I didn’t remember them at the time!:

Wikipedia: The Diddy Men have a song, once released as a single, titled “The Song of the Diddy Men”, sung in a high pitched, chipmunk style voice. It includes the chorus: “We are the Diddy Men, Doddy’s dotty Diddy Men, We are the Diddy Men who come from Knotty Ash”. Another song “Doddy’s Diddy Party” featured the refrain – “tonight’s the night the Diddy Men paint the town, we’ll lose our blues, and let our Diddy hair down”. There were several other songs including Diddycombe Fair – a spoof of the well-known West Country song Widecombe Fair.