I ended my 2009 Cuba trip in Santa Clara, before a nervous wait for a train to Havana, as detailed in my Cuba Go Nomad article. The article  also confirms that I travelled to Trinidad and then Cienfuegos, which I was a little mixed up about while rushing the previous two blogs out. The two cities are close together.

My camera batteries had completely gone in Santa Clara, so there’s no photos. I visited Che Guevara’s mausoleum and memorial square, climbed a hill for a panoramic view of the city, sat in the colonial central square (Parque Vidal) and visited the railway museum scene of an ambush by Cuban revolutionaries on a government train.

It was one of Che’s most famous moments as a military leader, in an assault on the city he shared with Camilo Cienfuegos.

My camera batteries might have lasted until the end of the trip if I hadn’t filmed these three videos earlier in the trip, excited by walking along Havana’s Malecon seafront and the mogotes and vultures of Vinales. C’est la vie!

I flew to Havana in February 2009 for a three weeks holiday; the same calendar year as my trip to Nepal, but the previous tax year. My time in Havana was documented in a TravelThruHistory article, along with some photos.

Here’s some more photos. The fourth one is the view from my hotel. 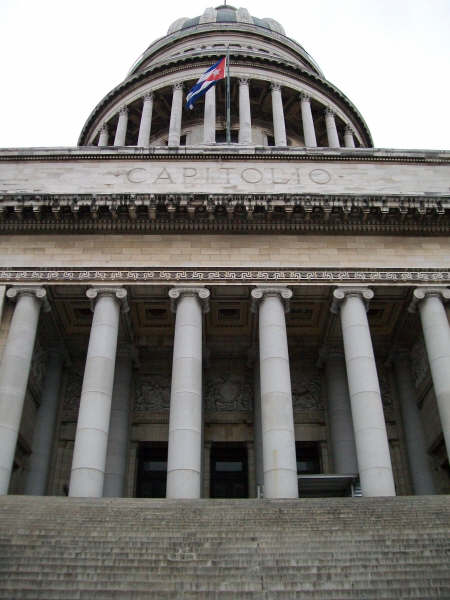 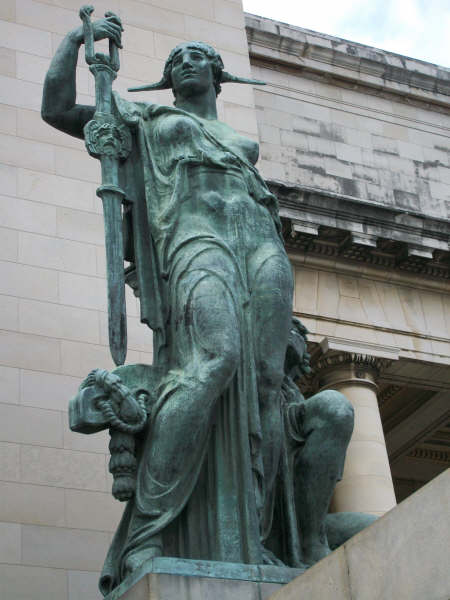 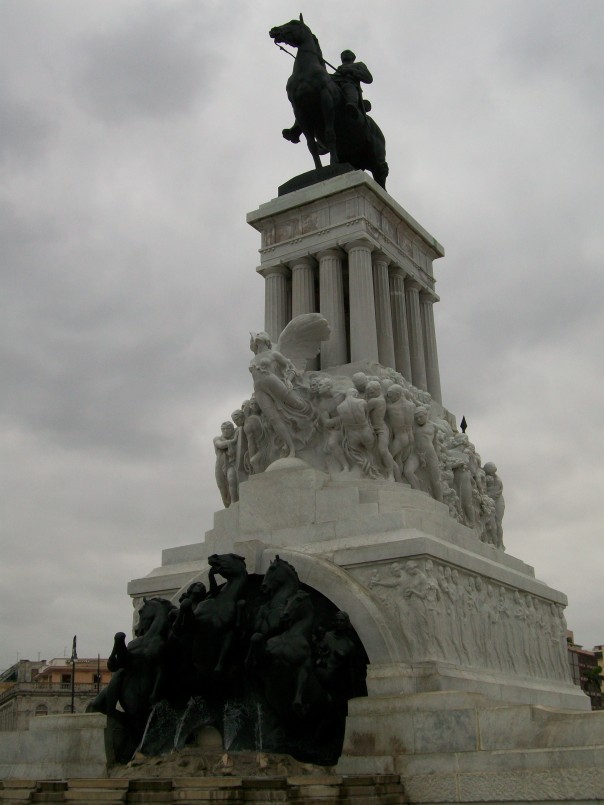 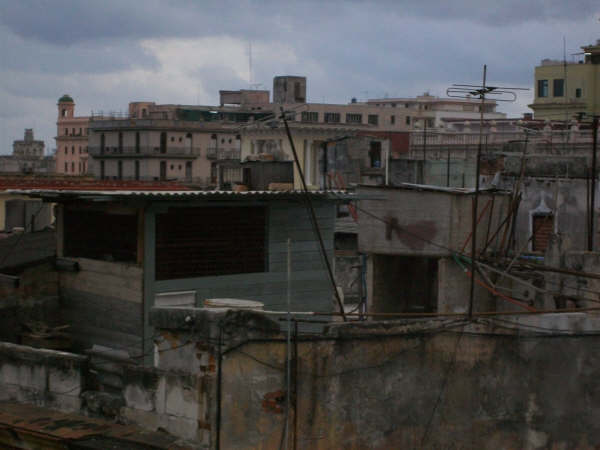 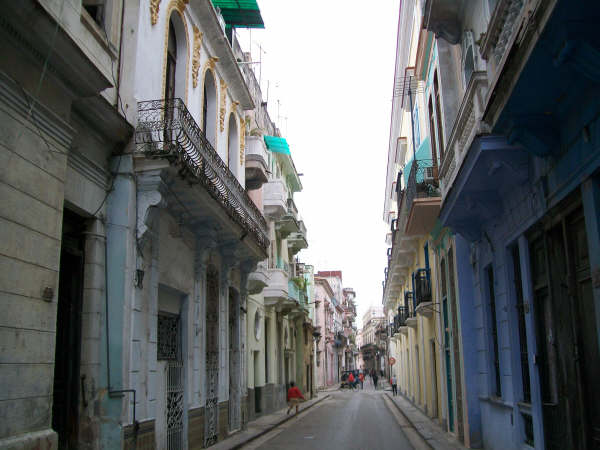 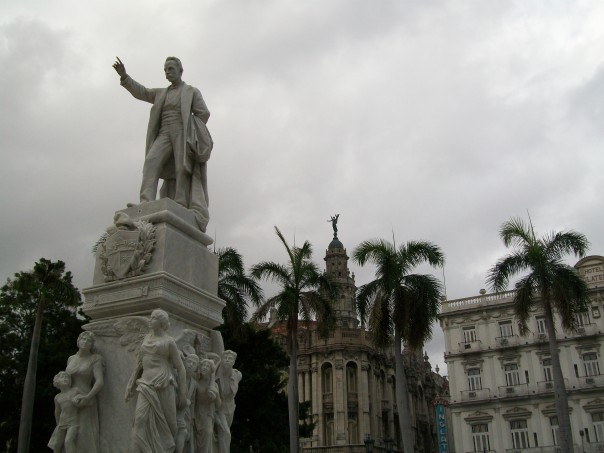