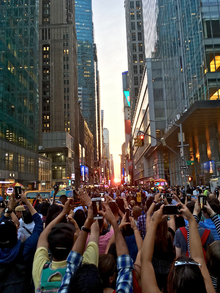 I was thinking of my time in Finland recently… three times.

First was when I was writing about photosynthesis, and thought of this photo taken in a Helsinki park:

Second was writing about how I’d wanted New Labour to follow the Scandinavian example twenty years ago on the fmpoetry blog.

The third was reading that Finland is the safest country in the world according to the World Economic Forum. Iceland was third and Norway ninth. The UK was down in 78th, even below the USA I think of as a bad example; maybe it’s the other way around?

Congratulations to Wolfsburg Women for winning 6-0 in Madrid to go through to the Champions League quarter-final 10-0 on aggregate versus Athletico. Commiserations to the Spanish team.

Wolfsburg women of course featured in XaW Files: Beyond Humanity, and were already very successful. Alexandra Popp starred then, and scored in this latest game. New star player Pernille Harder also scored one.