June Sarpong’s discussion point on Sky News’s The Pledge this week was Meghan Markle: claiming the British media are negative towards her, and that it’s mainly because of race. If I criticise either it will be put down to race.

The main thing I don’t like about June Sarpong now is that a couple of weeks ago she laughingly admitted to claiming she was still vegan to get a big money media assignment – admitting fake news lying journalism with no hint of shame.

The second thing is that she always goes on about race; not the colour of her skin for me, although that is her big issue.

Now though, after fighting Multicultural Fascism for twenty years, and the terrorism and grooming that have benefitted from it, and that I’ve seen and experienced in Leeds, I wouldn’t want a relationship with her.

The things I like about her is that she can be moderate, such as admitting the grooming epidemic did have a racial factor, and supporting Joe Root in the cricket homophobia row. Before I saw her on The Pledge I saw her on Investigation X; a series that included investigating UFOs at Area 51, my current main interest at fmpoetry.wordpress.com, that they concluded were human technology; so respect she was been a good investigative journalist in the past. 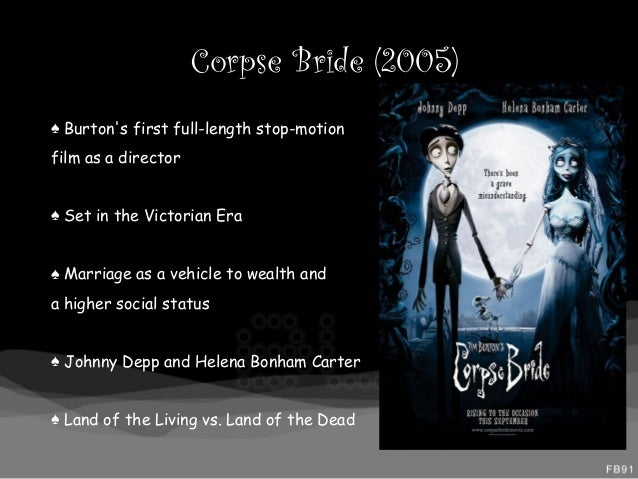 I think Meghan sees herself, and wants to be seen, as the heroine of the film, who from what I remember of it, beats the posh blonde expected bride: Cressida and Chelsy?

I don’t know about Chelsy, but Cressida seems a much better role model for women, putting her career first: before becoming a princess with all that wealth.

Meghan seems more of an advert for ruthless women; the kind of career women you see on The Apprentice, bitching and backstabbing their fellow contestants (including other women) for a few dollars more.

She also hasn’t criticised Prince Andrew at all, happily sharing a balcony with him above the common people, despite allegations by her fellow American young women – the main one was blonde, so maybe she doesn’t count!?

For those who want to put my criticisms down to race or anti-Americanism, I didn’t like Diana either. I watched a documentary about her step-mother Raine recently, and wasn’t surprised to see Diana’d pushed Raine down a stairs, badly injuring her, after being horrible to her for years; which could be seen as attempted murder!?

Diana was treated badly, and did some good work for charity, as Harry and Meghan do, but it is expected of them, and they are well rewarded for it.

As I’ve said about the Queen, she has been a great one and person, but can never be as good as a poor person leading the same moral and virtuous life, while struggling with financial and social problems too; I’m not one of them!

While I prefer Meghan’s animal welfare and environmental concerns, I think Kate seems the nicer person, or maybe it’s just that she seems the more natural and sincere, because she’s being herself, rather than an actress in another country and culture.

When I heard she’d bought a shotgun to shoot birds for the first time recently I thought it was probably to get back at Meghan, or feeling that she was being pressured by her, after reports of them arguing surfaced.

I think that’s the kind of detrimental effect someone being too pushy can have, and why I try to keep my campaigning moderate. There was a pushy American character in a meal-ticket relationship that seemed to parody Meghan in the latest series of Cuckoo on the BBC.

When critics apparently say Meghan is no Diana, I think she does have a lot of similarities, but it’s not a compliment!

Princess Kate – no matter how much Meghan annoys you, please give up the bird-killing; it doesn’t become you!